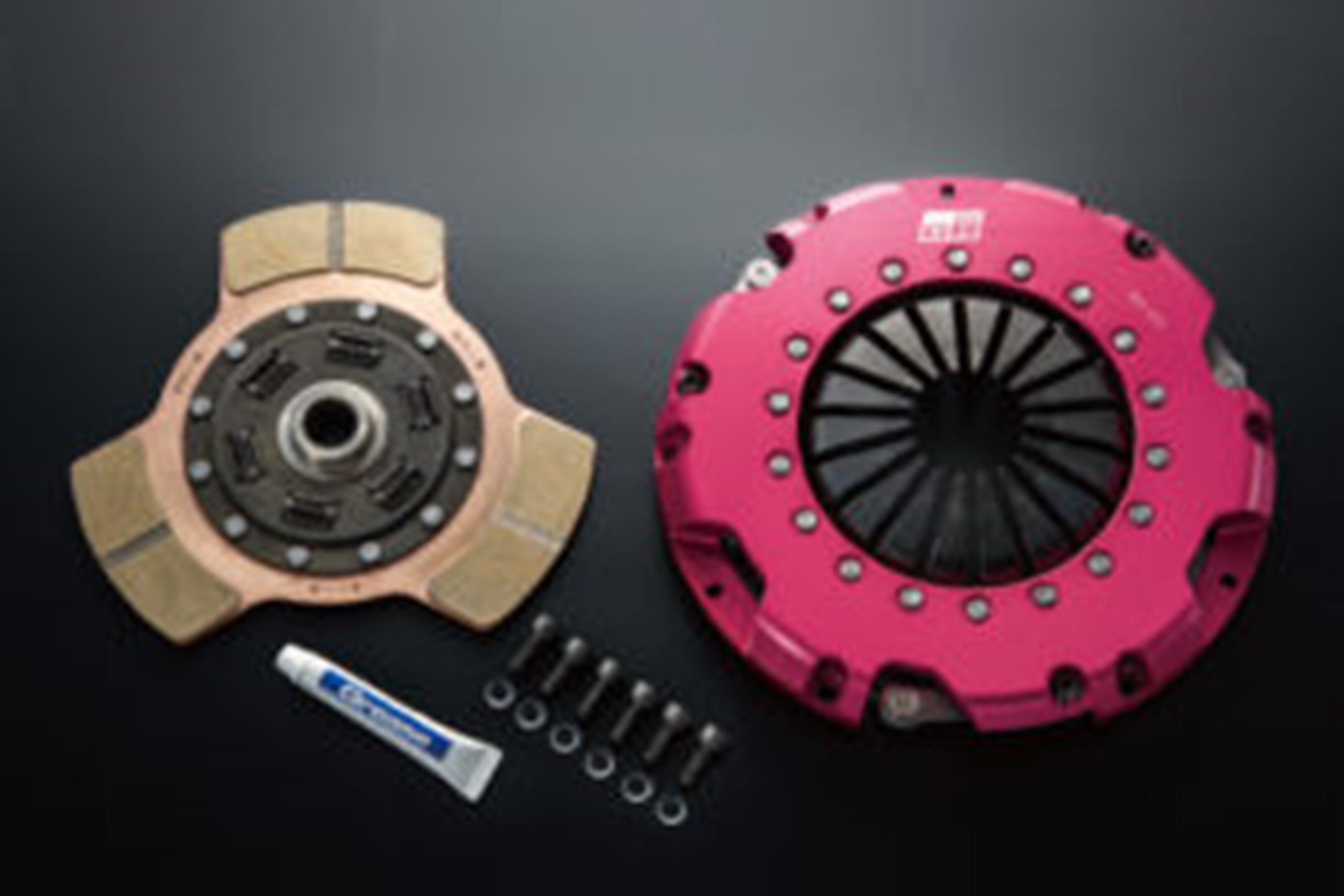 Burning compressed Hydrogen in an internal combustion engine is not a new idea, but Toyota just debuted its # 32 Toyota Corolla racecar at Mt.Fuji speedway that burns Hydrogen instead of gasoline.

It not a battery driven electric car or even a fuel cell electric car but gets close to zero emissions while saving thousands of jobs related to manufacturing internal combustion engines and their parts. Going all electric with cars would destroy many of these jobs and small companies. Burning Hydrogen should be another choice for reducing our carbon footprint, according to Toyotas president Mr. Akio Toyoda.

The car driven by Toyotas president; Mr. Akio Toyoda during part of a grueling 24-hour race at the foothills of mt. Fuji, incorporates a carbon fiber clutch made by Ogura Racing clutch.

The Corolla Sport was fitted with the Ogura carbon fiber reinforced GR clutch. This is the same clutch that has been adopted by Toyota as an option on GR Yaris OEM vehicles and was also used in the GR Yaris in last year's Fuji 24 Hour Race, that helped win the championship. It is a great honor to be involved in this historic vehicle with the world's first hydrogen race engine. Ogura will continue to learn from the data gathered during this race to further improve clutch products.

Robust, durable and made with a lightweight Chromoly flywheel, clutch inertia is reduced for improved engine response. Carbon fiber is used on the friction discs for smooth acceleration and repeated rapid race car accelerations.