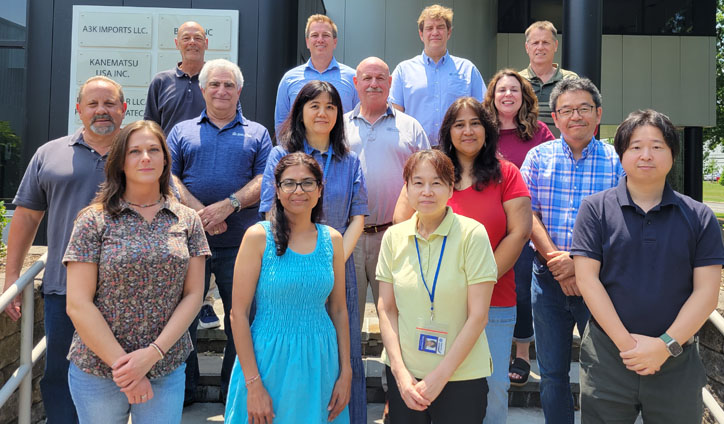 Worldwide, over 2,100 people are employed by Ogura.

Company sales are in excess of $500 million per year, with the majority in electromagnetic clutches and brakes.

Ogura offers clutches and brakes for applications requiring .01"oz. to 25,000 lb.ft. of torque.There are approximately 3,000 different clutch models available. Besides an extensive standard product line we also have the flexibility to handle special designs or modifications for our customers.

Ogura has pioneered the use of robotics in electromagnetic clutch and brake manufacturing. We have a dedicated design team responsible for developing continuous innovative ideas to help improve quality and to minimize production costs. Ogura has received the Xerox Award of Excellence. Ogura was also the first company in Japan to achieve the Total Quality Excellence Award (TQE) from Ford Motor Company. Ogura's manufacturing plants currently conform to international quality standards such as ISO9001, ISO14001, ISO/TS16949 and others.